Signs & Symptoms of Poisoning in Pets 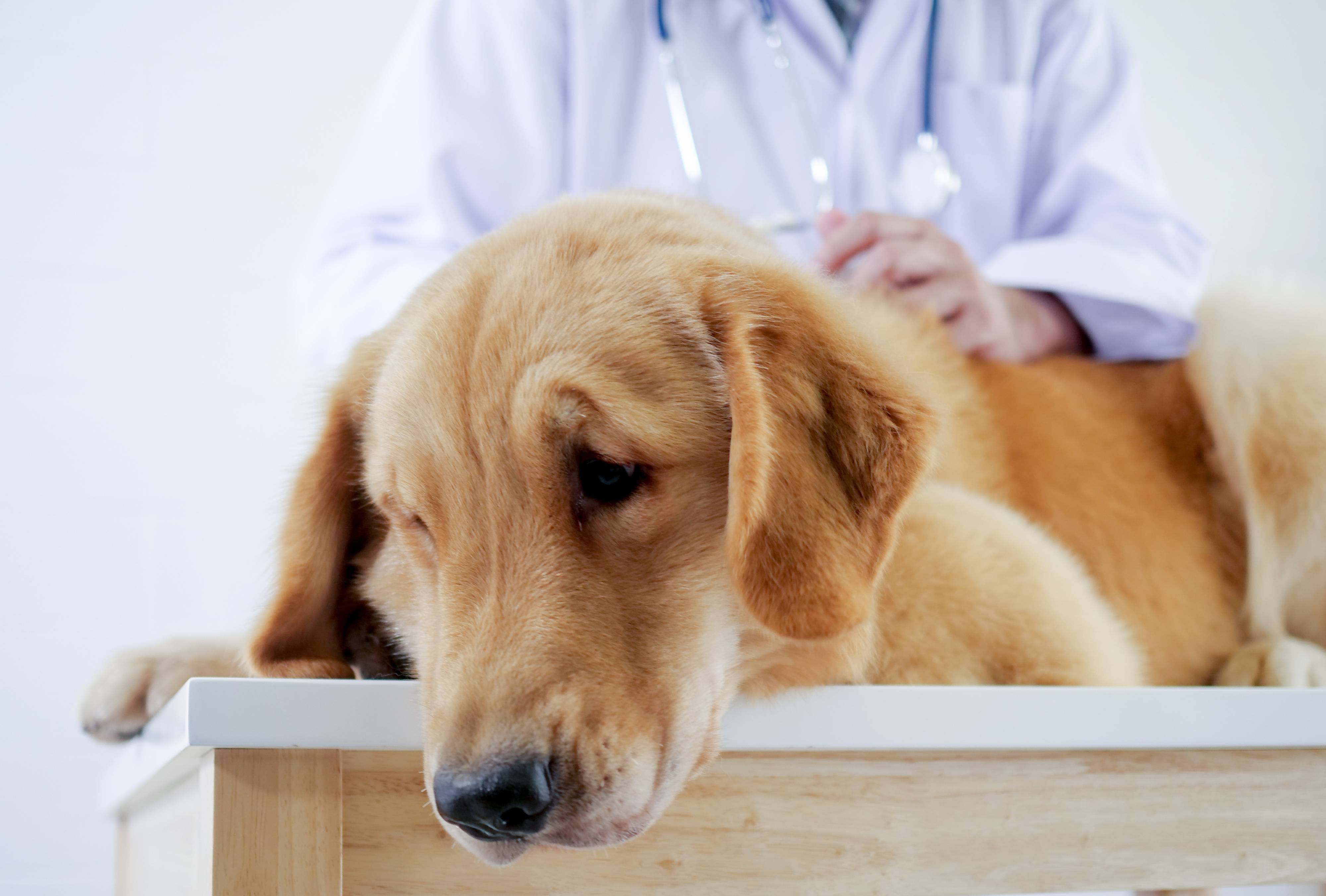 There are a lot of substances that can be toxic for dogs and cats. If your pet inhales, ingests, or absorbs a sufficient amount of poisonous substance, it will trigger a reaction in the body. The signs and symptoms of poisoning in pets can vary widely, depending on the type of toxin they’ve been exposed to. Here are some of the most common lethal substances that you need to watch out for:

Dark chocolate is particularly dangerous to dogs. It is toxic because of the theobromine and caffeine contents. The darker the chocolate, the higher its toxicity level will be. As little as six grams of dark chocolate for every kilogram of your pet’s weight can already be fatal. Signs you need to look out for include vomiting, diarrhea, hyperactivity, abnormal heart rate, increased thirst, tremors, and seizures.

Rodenticides control rat populations in properties and around their perimeters. But your pet can also get sick if they accidentally swallow these substances. Several signs and symptoms indicate anticoagulant rodenticide poisoning. These include lethargy, breathing difficulties, decreased appetite, bloody urine, and bleeding gums. On the other hand, bromethalin rodent baits may cause your pet to become lethargic and weak. This kind of rodenticide may also lead to a lack of coordination, tremors, and seizures.

Ingesting just one or two pills of this over-the-counter pain reliever can be harmful to your four-legged best friend. Warning signs include diarrhea, bloody vomit, black tarry stool, lethargy, pale gums, tremors, and seizures. Small doses can cause severe stomach ulcers, while larger amounts can lead to kidney failure, liver failure, and even neurological problems. Another human medicine that can be hazardous to your pet, especially to cats, is paracetamol. A single pill can make your feline very sick.

These may be a healthy snack for you, but they could be dangerous for your dog. There’s strong evidence that ingesting grapes or raisins can result in catastrophic kidney failure in dogs and other species like cats and ferrets. Not all dogs are unable to tolerate these foods, though. Regardless, be wary of several initial signs that often occur between six and 12 hours after consumption. These include diarrhea, vomiting, dehydration, abdominal pain, lethargy, and tremors. Without prompt treatment, this can progress into kidney failure. The condition may be manifested by severe vomiting and diarrhea, inability to pass urine, seizures, and even coma.

This low-calorie sweetener is popular as a substitute for sugar. Xylitol is often found in sugarless gums, dental products, and food items intended for diabetic patients. Unlike you, dogs are unable to exhibit insulin response to this substance. As a result, your animal companion may suffer from a drastic drop in blood sugar level once they ingest xylitol. This can cause vomiting, weakness, lack of coordination, seizures, and liver injury.

As a responsible pet owner, you need to pay attention to what you feed or expose your pet too. Besides food-related toxicities, you may put your animal companion’s health at serious risk from slug pellets, ant killers, flea products, adder bites, and certain household plants. Once you suspect any signs and symptoms of poisoning in your beloved pet, you need to call your veterinarian immediately.

At Community Pet Outreach, we can help you with emergency care, supportive treatment, and preventive measures to ensure your pet’s safety.

Learn more about signs & symptoms of poisoning in pets, contact Community Pet Outreach in Lewisville, Texas at (972) 848-8930 for more information.

At Community Pet Outreach , we provide the highest quality Veterinary care to all our patients. Schedule your appointment today.